One person really can make a difference, and such is the story of Differently Abled.

What happens if  a statutory organisation, with overt, unrestrained, and monumental power to intervene in families and society, routinely acts in a way that is beyond the rule of law, and remains free of the consequences of doing so?

Such is the contextual background to Differently Abled, which, in astonishing detail, reveals the tireless client advocacy work of qualified Social Worker Graeme Axford, who took on the might of CYF (now Oranga Tamariki) and won.

The prelude to Axford’s eventual victory reveals an organisation in Oranga Tamariki utterly bereft of due process, thoroughly negligent in appropriate staff conduct practice, and wilfully operating so far outside the rule of law that one could be forgiven for thinking that Oranga Tamariki was and is, in fact, a corporate cult.

Review after investigation after inquiry into CYF / Oranga Tamariki over many years have substantiated both Axford’s dreadful experiences and the many appalling client outcomes that he fought so hard against — and there was victory at the end, which maybe even Axford didn’t see coming.

Underlying this ‘David vs Goliath’ ideological and sociocultural battle is Axford’s ‘differently abled’ challenge of dyslexia, surely the most unhelpful trait for a person mired in written and oral bureaucratic complexities at the highest levels of public officialdom.

Obviously, the powers-that-be should be encouraged to read this book, but the fact is that they already know what is going on within Oranga Tamariki, and have known for years – they just don’t have the courage to make the changes that would actually help vulnerable New Zealand families in need, and for that they should hang their collective heads in shame. Not so Graeme Axford, one man against the might of a Ministry, who has prevailed, albeit at great cost to himself and his family in the process.

One person really can make a difference, and such is the story of Differently Abled. 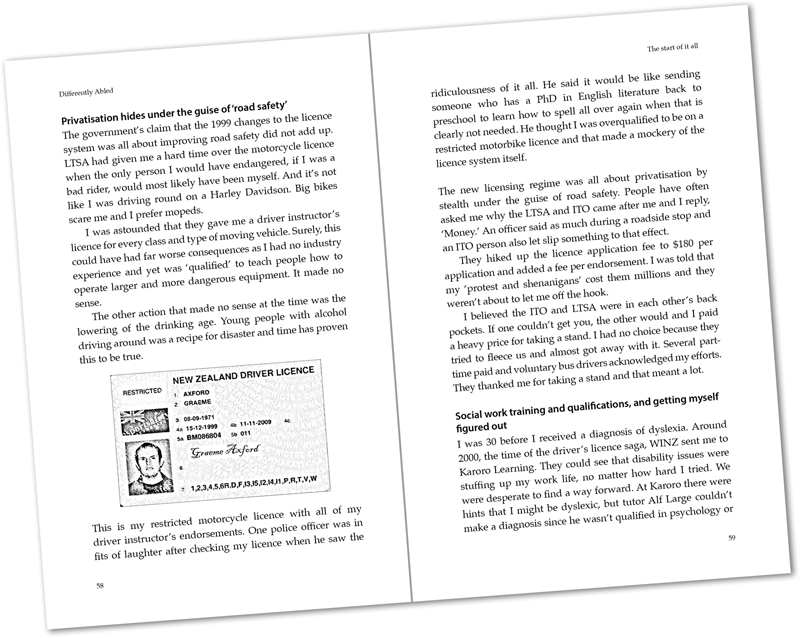 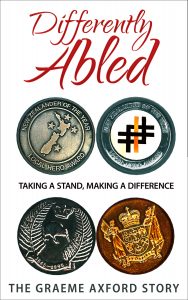 Graeme Axford is a human rights and disability advocate. Over the last twenty years, he has voluntarily supported over 7,000 people in their dealings with various New Zealand overnment departments.

Born with severe dyslexia, Graeme struggled for years with no definitive diagnosis for his condition. At school, Graeme was considered ‘slow’, a ‘no hoper’, and his frustration boiled over into anger, trouble making and violence. A teacher told him the only career he could expect was ‘a criminal one’.

Throughout his advocacy career, bureaucrats equated Graeme’s poor reading and writing skills with low intelligence. Graeme overcame this stigma with dogged determination and a never-give-up attitude that has seen him become one of New Zealand’s most successful consumer advocates. Graeme’s achievements were recognised when he received a Kiwibank Local Hero Medal in 2012 and was nominated again in 2019. 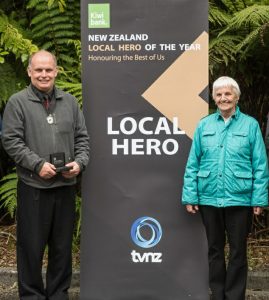 Co-author Jane Bissell is an Auckland-based writer, writing mentor, writing workshop facilitator and ghostwriter. The author of two books, Welcome to the Amazon Club and The Pink Party, Jane specialises in helping authors to tell their own life stories. Jane is a member of the NZ Society of Authors and has a website at www.janebissellwriting.com. 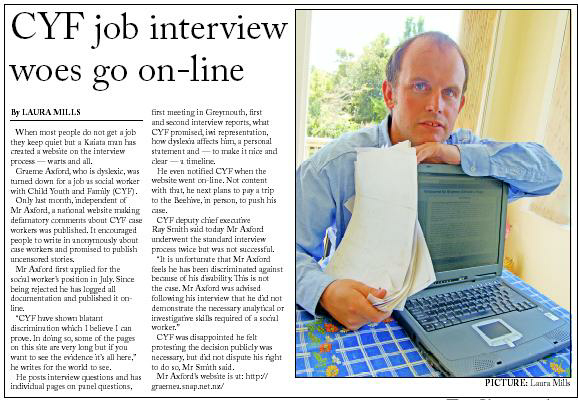 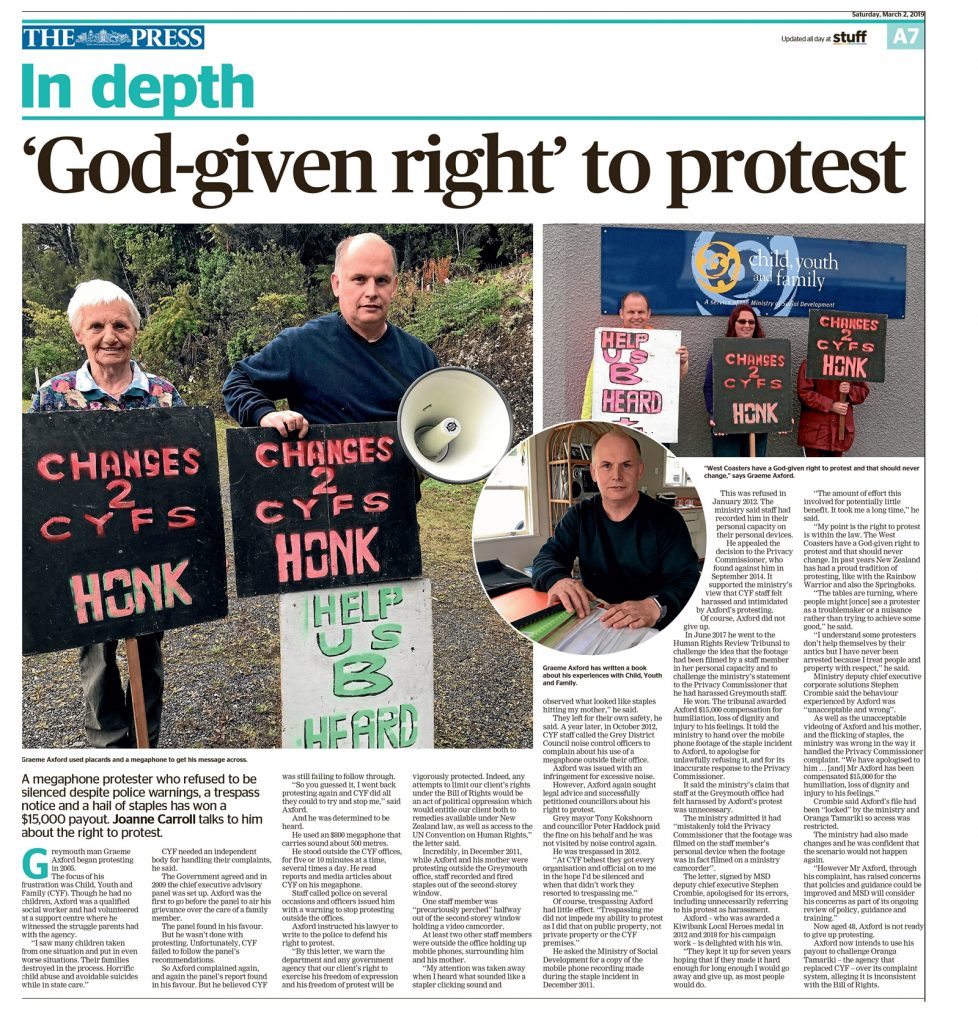